Road to Le Mans Classic for the 968

In preparation for its voyage to le mans classic later this year, this 968 went under the knife.

First on the list was to sort out the well worn anti roll bar bushes using Powerflex units. Whilst the brackets were off, a good clean & a bit of paint made them look a lot better too!

She also underwent steam cleaning to remove years of crud making it easier to find the oil leaks.

Now prep begins to have the power steering pump rebuilt along with various tired engine seals which are not keeping oil in. 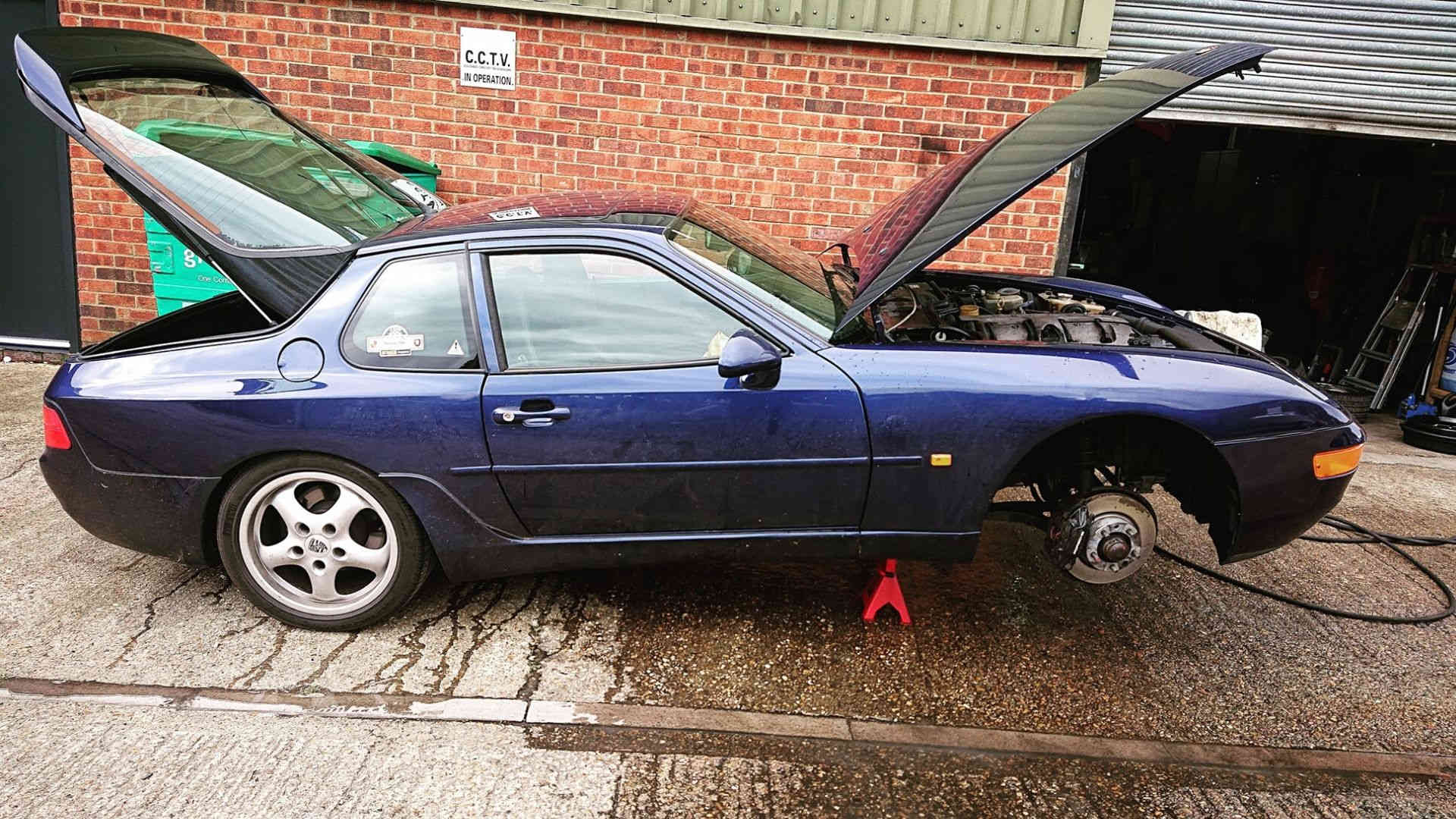